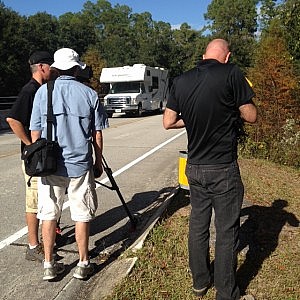 If you’re not already familiar, Cruise America RV Rental is a company that not only rents, but also sells RVs meant for cross country road trip adventures. For online and printed marketing, they often update their images and video to reflect new models for rent or for sale. For Cruise America’s introductory, sales, and safety videos, local company Graft Inc. was brought in to capture every inch of three different RV models as well as them driving through scenic parts of the American countryside. Winter Park Photography was brought in to simultaneously photograph all three RV models for web and print materials, effectively rounding out the portfolio of useable marketing materials for the client. 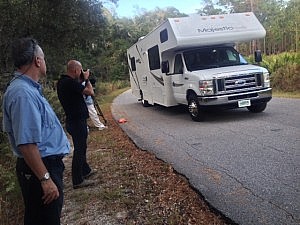 Now, here’s the fun part. Day one was set in Central Florida’s Wekiva State Park. We arrived at 7am in 52 degree weather and within the first 30 mins, we saw two red-tailed hawks and at least three deer. This is when I knew it was going to be a good day. The weather was beautiful all day long, although the clouds would occasionally prove a little challenging. We’d have blue sky and not a cloud in sight then BOOM – no sun for ten minutes due to a cloud that seemed to materialize from nowhere. Needless to say, this is when we stopped for lunch amongst the forest, RVs, and occasional gopher tortoise. 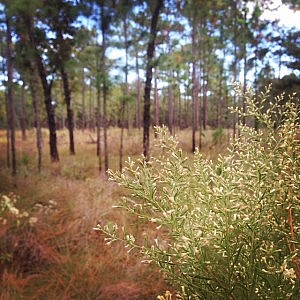 But okay, game time: logistics. This was my first experience not only having a film crew and still photographer working simultaneously, but also, my first time in an RV (I was assisting on this shoot). Luckily, our sharing of vehicles went pretty smoothly. Using two locations at the same time, the film crew worked on one vehicle, while we tackled another. When we were done, we’d swap RVs and start over again, checking lists off as we went. It was a pretty smooth day of exterior shots, capitalizing on good weather and beautiful skies. We spent most of the day photographing different outside angles, features, hidden propane tanks, and engine bits (with a smattering of action driving shots near sundown and a bit of a head start on interiors after lunch). Long day, but we got a lot accomplished! 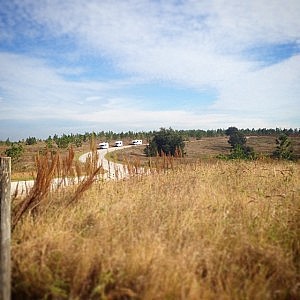 Day two took us out to the surreal world of Clermont and Lake Louisa State Park (about an hour out of the Orlando/Winter Park area). I say surreal, because for anyone who’s lived in Florida for a prolonged time…well, honestly it’s weird to see hills and be high enough up to see rooftops. It’s flat here, what can I say? We get excited about these things. Also, Lake Louisa State Park is so lovely! And, doesn’t look or feel like Florida, which for Cruise America, works out pretty darn well. Between the two days and two locations, we and the Graft, Inc film crew were able to capture imagery of the RVs in different parts of “anywhere, America” – all within an hour’s drive from Orlando.

At mid-day, as the sun became higher, Steve and I set to checking off our list of interior shots. The mid-day sun allows for less intrusive light streams that would otherwise come through the windows and affect the shots. Armed with a checklist, camera, tripod, five speed lights, two shoot-through panels, and our Cruise America representative Robert, we finished all still images for all three RVs one full day earlier than expected. I count that as a win for everyone involved.

Back at the Office

And so editing begins. 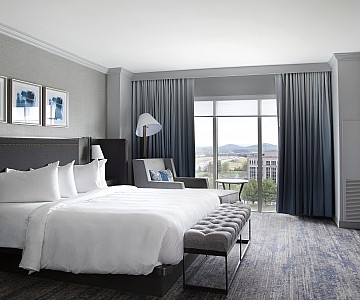 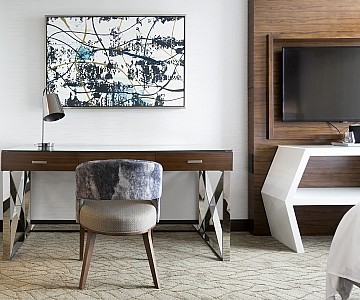 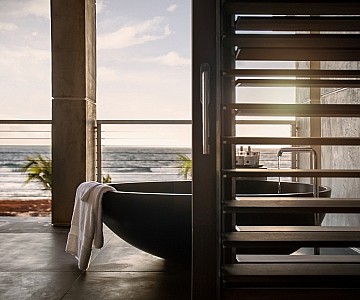 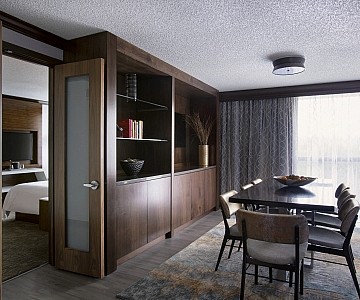 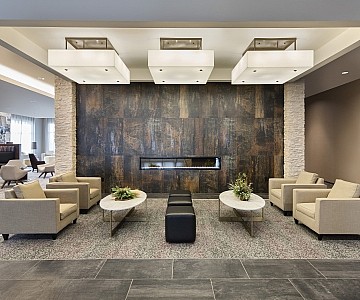 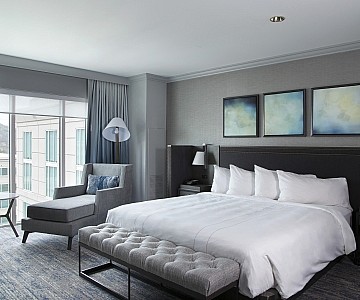 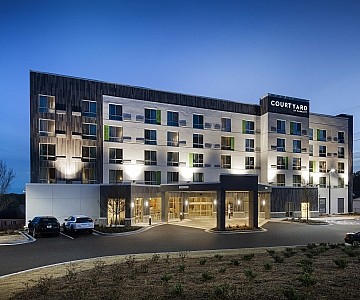 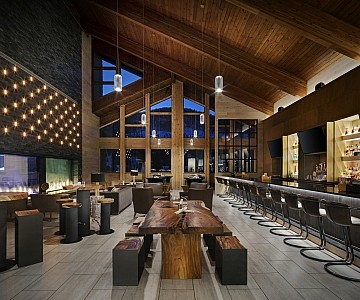 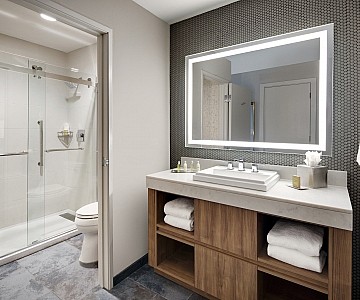 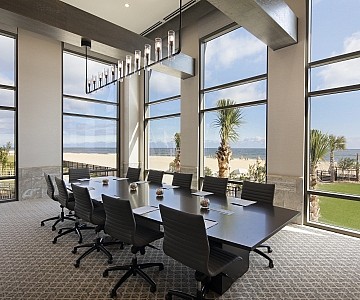